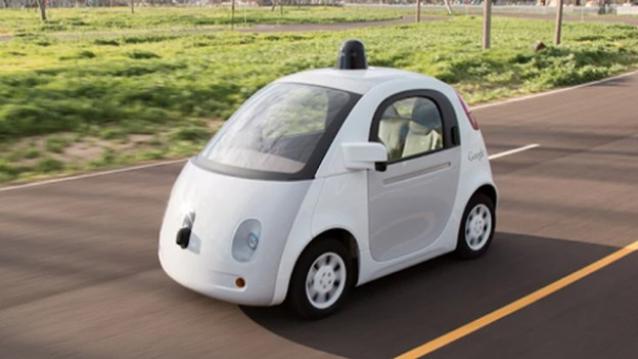 Delphi Automotive on Friday offered a new description of an encounter on a California road between one of its prototype self-driving cars and a self-driving vehicle operated by Google, saying “the vehicles didn’t even come close to each other.”

The description differed from Delphi’s original account on Thursday, when a company official told Reuters that a Google self-driving car on Tuesday “cut off” a Delphi self-driving car that was beginning to make a lane change. The incident occurred in Palo Alto, and no collision took place. The official was a passenger in the Delphi vehicle.

To avoid the Google car, the Delphi car “took appropriate action, as it is programmed to do,” the Delphi official said on Thursday. The vehicle’s sensors recognised the presence of the Google car, aborted its move, waited for the Google car to finish its manoeuvre, then completed its own lane change, he said.

On Friday morning, a Delphi spokeswoman said the Delphi car had seen the Google car move into the lane where it was planning to go. The Delphi car detected “that the lane was no longer open” so it “terminated” the lane change. The cars were about a lane width apart, according to the spokeswoman.

“During a recent visit with Reuters, our Delphi expert described an actual interaction that we encounter all the time in real-world driving situations. In this case, it was a typical lane change manoeuvre. No vehicle was cut off and the vehicles didn’t even come close to each other,” the Delphi spokeswoman said on Friday afternoon. “Both automated vehicles did exactly what they were supposed to do.”

Google, which had declined to comment on the story on Thursday, issued a brief statement on Friday that said the “two self-driving cars did what they were supposed to do in an ordinary everyday driving scenario.”

A Reuters spokesperson on Friday said the news agency “stands by accuracy of its original story.”